It all started on a cloudy night when a boy was walking back home. Suddenly, a black bird came flying and wouldn’t stop staring. It felt like it was looking straight into his soul. The boy tried to scare it away, but that didn’t work; it wouldn’t move. A strange melody began sounding in the alley and the bird flew away and his skin bristled. The boy tried to run but couldn’t move. A girl appeared in front of him out of nowhere with a blue aura now surrounding them. She had black long hair, blue eyes and white skin. She was wearing a black suit with a blue hexagon. The boy started in amazement. He knew he had seen her before somewhere. The girl took his hand and started running; the boy almost fell a few times.

The girl stopped abruptly, which almost made him fall again. She cursed under her breath. The girl turned to him and asked his name.

“Look, Jacob, we don’t have time for explanations!” she cut him off with a harsh tone.

“But what the hell was that about?” his breath was agitated. Images were rushing through his mind.

“Doesn’t matter, and you need to come with me if you don’t want to wind up dead.” She walked down the street. He felt so confused and lost.

He followed her in silence, but his instincts were shouting at him to get as far as possible from here. She stopped in a dead-end street, she was speaking again but not to him or anyone. It sounded like Greek but not quite. He felt his mind was going to explode trying to digest all of these weird feelings and so much information. Then the blue light appeared again; this time blinding him. When it was gone, and he could see again he started in amazement. The walls were not there anymore. The girl walked down the alley and disappeared. Jacob followed her and… 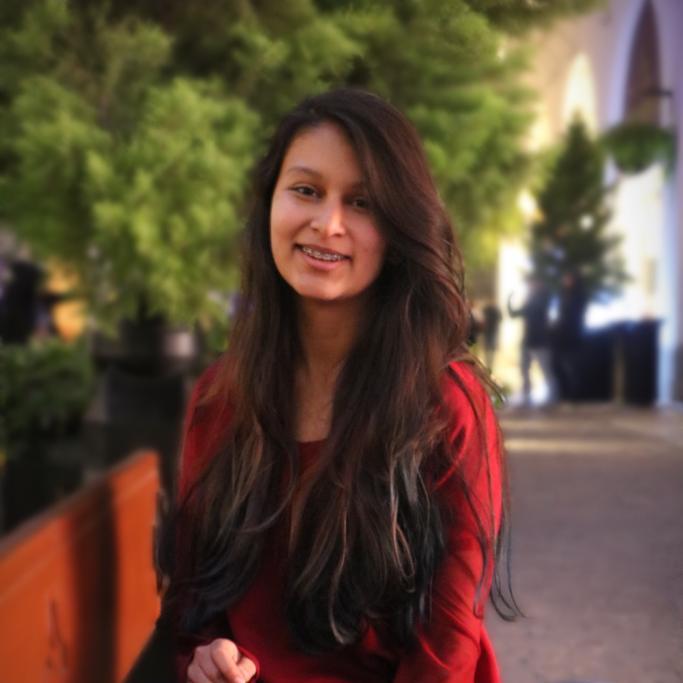